by Corporate Compliance Insights
in Uncategorized

Risk management and the board

Thursday, January 21, 2016, New York – EisnerAmper LLP today released the results from its sixth “Concerns About Risks Confronting Boards” survey. The consistent trend, over all the surveys, is that reputational risk ranks as the top concern. Seventy-five percent of Board members consider it of “Most Concern” – its highest percentage ranking in three years.

However, as Charly Weinstein, EisnerAmper Chief Executive Officer noted, “Because social media and cybersecurity are intrinsically linked to a company’s reputation and image, organizations and Boards should consider both as among the most important risks to manage and monitor. With today’s media capable of capturing every crisis occurring within organizations, it is becoming increasingly evident how connected reputation, cybersecurity and social media are in relation to risk.”

Weinstein goes on to state, “The findings strongly reflect the accelerating pace of change facing directors. To fulfill their commitments to their stakeholders, Board members need to ensure that their organizations are informed, educated and forward-focused.” 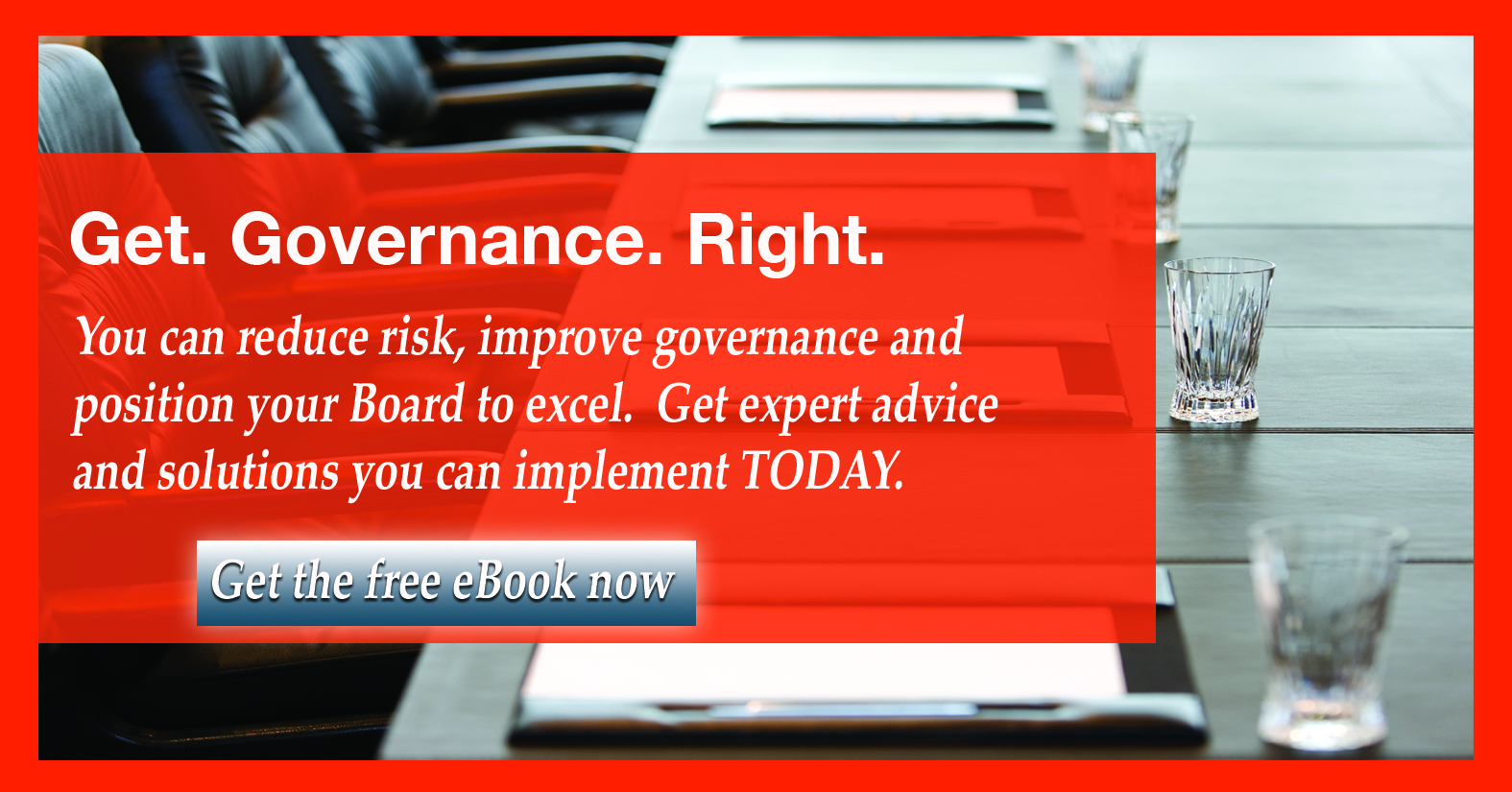 Fraud and Bribery: Segregation of Duties

What a Holistic Customer View Does for Compliance

With Retaliation on the Rise, How Can You Maintain a Culture of Integrity?

When we speak of non-retaliation, it’s often in an effort to encourage staff to speak up. Right now, lack of...

Though it’s announced a new focus on corporate criminal enforcement, the DOJ has also, helpfully, given companies a playbook for...

As federal rulemakers continue to shape guidance around ESG, corporate leaders have eagerly awaited the hint of clarity the rules...

What a Holistic Customer View Does for Compliance